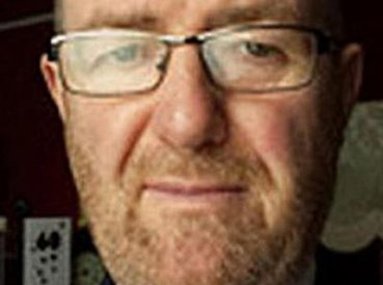 A priest of the Catholic Church in Dublin, Ireland, received a standing ovation when he made the announcement that he was gay at a mass. According to the newspaper ‘The Guardian’, Dolan, a priest for more than 15 years, also delivered a speech in support of a marriage between persons of the same sex.


In an interview for the publication, Liz O'connor, who works with young people in the community the priest belongs to, endorsed the support: “We are all very proud of Father Martin. Because he has admitted that he is gay he doesn’t change the person that he was before it.”

A source of the Catholic Church would only say: “What the priest did was very brave.” The priest could not be located for comment by the newspaper.


A referendum on the issue should be carried out in May and a recent research shows that almost 70% of the residents of Ireland supports gay marriage. The country's prime minister, Enda Kenny, said he would support the proposal. The Catholic Church, however, remains strictly against the possible decision. 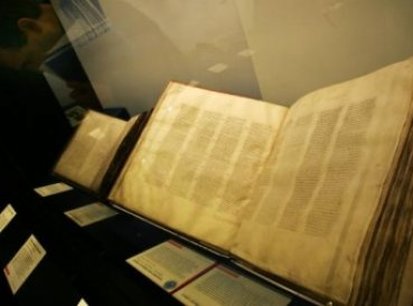 CHRISTIAN TODAY.- Different experts and Christian leaders expected to reveal a “hidden” text that is found in the Codex Zacynthius, an ancient manuscript of the New Testament dating from the VI or VII century.


The Codex Zacynthius' future had been in doubt after the British and Foreign Bible Society, which has owned the volume for more than 200 years, decided to sell it to raise funds. The Library of the University of Cambridge bought it for $ 1.7 million.


Now, the experts of the University have dedicated to analyze its 176 pages. Almost 700 years after it was written, the parts of the text from the Gospel of Luke disappeared and new entries were made in the original. They believe that an analysis with the current technology to offer a vision of how they transmitted the gospel.


The Codex Zacynthius is known since 1861, but when it was translated, for the first time, it is believed that it contained errors and parts of the was scraped and it was re-written in the 13th century. Despite the fact that it was a common practice it was rare for this type of writing, now wecan show what type of modification is made in the leaves of the skin of the animal treated.


“The discovery and identification of the removed text is a fascinating detective story,” said Dr.
Rowan Williams, former archbishop of Canterbury. “By securing the manuscript, we hope that multi-spectral imaging techniques will enable scholars to recover fully the hidden text.”


What makes the Codex Zacynthius is so valuable is the fact that the manuscript is the oldest of the New Testament with a commentary along with the text, which can shed new light on the development and interpretation of the Gospel of St. Luke. 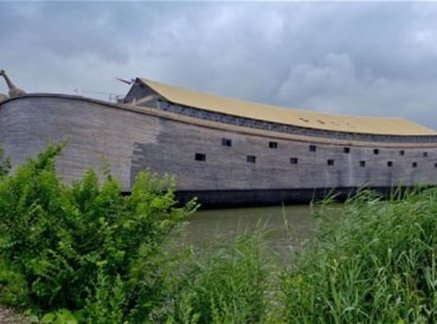 Study reveals how many animals transported the Ark of Noah

The release of the movie Noah has rekindled interest in the biblical account of a global flood and God’s provision for humans and animals via an Ark.


A group of master’s students from the Department of Physics and Astronomy at Leicester University studied the exact dimensions of the Ark, set out in Genesis 6:13-22. Their motivation was to find out whether a boat so large and so heavy it could even float.


According to The Bible, God instructed Noah to build a boat which was 300 cubits long 50 cubits wide and 30 cubits high – recommending gopher wood for the enormous lifeboat.


The English students began to build on the measures of elbow used by the Hebrews and Egyptians. This established a measure to know exactly how they were going to measure. The Hebrews adopted the measure to 44.5 inches, while the Egyptians measured it as 52.3 inches. The researchers have adopted an average of 48.2 centimeters.


They made the calculations with these references and came to the conclusion that the ark was 144,6 meters long and 14.1 meters in height and 24.1 meters wide.


This would be similar to the size of the big cargo ships existing today, such as the Ark Royal.

The researchers say that the wood of gofer could be of cedar, cypress or pine. In the research they used cypress, estimating that it would be similar in density. The weight of the ark empty would be about 1.2 million pounds.


According to the laws of physics, to float an object, it has to exert a force equal to the weight of the water displaced by the same. Therefore, the ark would sink if its density was greater than the water around them.

Student Benjamin Jordan, 21 years old, explains: “As we use the dimensions of the Ark and the density of the water, we were able to calculate the buoyant force. This, according to the Archimedes principle, is equal to the weight of the volume of the fluid displaced by the object.” “There is No doubt that the gravitational weight would exceed the force of buoyancy, making it not sink”.

Research has indicated that to house all the animals that the Bible said was on the ark, it would take 8.454 square meters with a capacity of about 34 cubic feet of space. It would be the equivalent of 445 wagons, or 10 trains with 44 cars each.


Having a format of “box”, could take 51 million kilos, without sinking. This is equivalent to the weight of 70 thousand animals, taking into account the size and the average weight of each species. As referenced in a previous study, it was estimated that there were about 35 thousand species of animals that needed to be saved by Noah. Assuming that all of the marine species are kept in the ocean, the ark could contain perfectly all the species that existed at that time.


The conclusion of the study is that a boat of this size and weight could float. Student Thomas Morris, 22 years old, explains: “We're not trying to prove that they really existed, but what is reported [in the Bible] definitely works”.